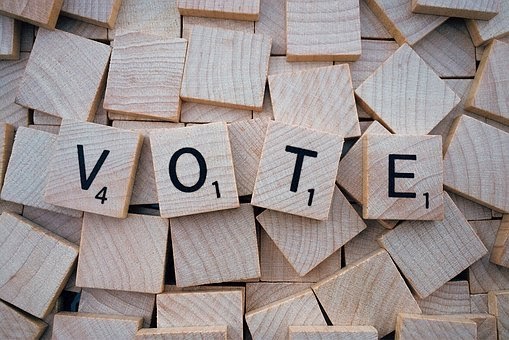 So it was a close election with Biden winning by a nose*.  It was the biggest turnout# in American election history and Trump was pipped at the post* after a late surge* down the finishing straight*.

In English we use terms from horse racing to describe what is happening in elections.

*winning by a nose - To win by the closest of margins

#turnout - the number of people who voted

A quick opinion poll to see who you think has been the WORST president in U.S. history:

Let us know in the comments, remember it’s just for fun!!